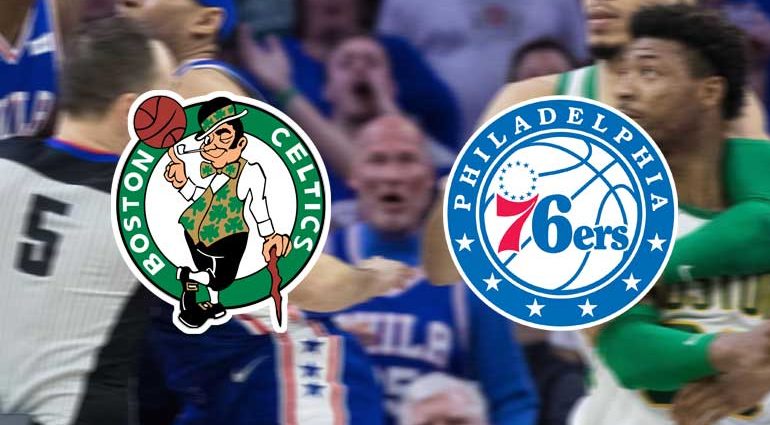 Boston wants to defend its spotless record at home this season when they face Philadelphia on Thursday night. On the line for the Celtics vs Sixers game is the 11-0 home record of the former. The Celtics are one of three teams still undefeated at their home courts. The other two sides are Sixers and Miami.

The 76ers hosted Boston during the season opener last October 23, where the home team won 107-93. During that game, Sixers limited Kemba Walker to just 12 points with a dismal shooting of 4 out of 18 from the field. 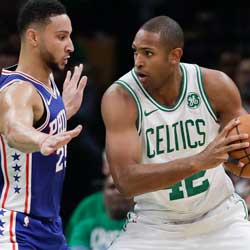 Since his bad start, Walker turned things around. During the last Celtics game, he scored a season-high 44 points against Indiana. However, his team lost despite his excellent performance. Walker had a chance to tie the game but he missed a three-point shot with four seconds left.

Another factor contributing to Boston’s defeat was Gordon Hayward’s exit in the fourth quarter. Doug McDermott hit him in the nose, and he had to go through concussion testing. His availability during the Celtics vs Sixers match will demand on the test results.

Haywood just returned to the active roster earlier this week after his hand surgery. Also, Boston is missing the services of Marcus Smart, who has an eye infection.

On the other side of the court, the Sixers are on a three-game winning streak. They won seven of their last eight games. As a result, sports betting odds are in their favor.

Our sports betting pick will be OVER. It will be a fun game, and both teams will be out with their guns blazing. Boston wants to protect their home court. On the other hand, the Sixers want to be the spoilers and get rid of the other team with an undefeated record at home.