Kenya’s National Assembly approved the Finance Bill 2020, governing how the government will finance its operations in the fiscal year, starting July 1. Among the bill’s features is to revoke the controversial sports betting tax. In which it turned the country’s wagering market upside down over the past year.

The Betting Control and Licensing Board of Kenya suspended licenses of dozens of online gambling operators over claims regarding hundreds of millions of unpaid taxes. Among the operators, including the market-leaders SportPesa and Betin.

The feud started regarding the controversial sports betting tax was when the two of Kenyan sportsbooks operators shut their operations. It is due to the government’s view that a 20% tax on bettor’s winnings applied to the total sum of bookmakers pays to winners. Also, it includes the original betting stake, making it a 20% tax on turnover.

And according to sports news, SportPesa and Betin decided to shut their operations instead of paying the dispute liabilities ultimately.

How Did the Committee Come Up with the Revocation of the Tax? 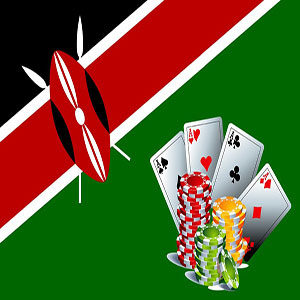 The tax was originally to remain in the 2020 Bill, but the Finance and National Planning Committee agreed for its removal. It is following a request by an entity in the Committee’s notes as Shade.co.ke. Besides the betting operator’s withdrawal from the market, causing hundreds of Kenyans losing their jobs.

Furthermore, the government also lost on tax revenue because Kenyan bettors switched to internationally licensed betting sites or online casinos. Whereas, there is no Kenyan tax to pay.

The Committee also asked to reduce a 20% tax on bettors to 10% but found this would not negatively impact betting operators. Instead, these winning involves little to no expenditure on the bettor.

Other Exemptions the Committee Consider